So i work in many different softwares to get things working correctly for various things. the top 3 would be 3ds max, photoshop, and solidworks. and as long as i'm awake, i'm staring at a computer doing either one of those, or games (steam) so i like my UI to be dark like photoshop, or 3ds max as long exposure to bright lights tend to hurt after a while. its like staring at a light bulb for days on end. 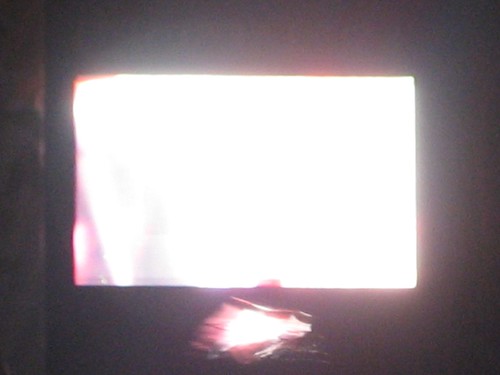 and so i'd like to change it to look like the UI in these, as staring at bright lights for 12-15 hours a day hurts my eyes, and i'm having to invest in those yellow glasses that those dota 2 and league players wear.

yeah these things. and these things look dumb, and i don't want to start putting in my contacts every morning.

i hope somebody has found a way to do this, as it is fairly aggravating, and tires my eyes.

This content has been marked as final. Show 8 comments