Only if the folders have parts or assemblies between them as on the pictures the moved folders are not placed at the end.
Do you have an idea how to move these folders as desired? 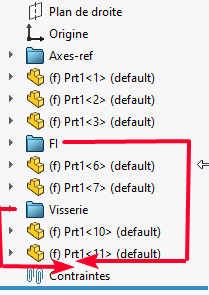 Enclosed you will find the code and an example of how to assemble them.