I have some data from a Head MRI Scan .. Following some steps (GitHub - miykael/3dprintyourbrain: How to 3D print your brain from a T1 MRI image.) I am able to convert the original MRI DICOM files into STL format.

So, if you want to add some kind of holder at the tip to make a necklace, like this (but in 3D): 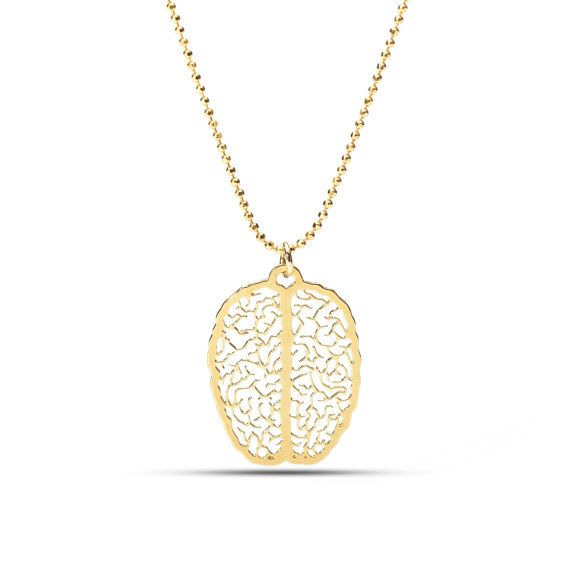 You need to import the STL file into SolidWorks

So, I was thinking, do you have any suggestions of how should I import it? and How do I add the holder at the tip of the brain to make it a necklace?