The company I work for fabricates weldments that are suspended from an overhead system via four somewhat long bolts. In the real world, the overhead systems will allow quite a lot of translations and rotations at the bolted connections, although Z translation (vertical) is for the most part limited. This is somewhat similar to a piece of equipment mounted to four casters. See picture below. The casters will allow the horizontal tubular legs to deflect in virtually all degrees of freedom except for Z translation (assuming the loads don't lift the cart off the ground). If a study were setup where the ends of the tubes are fixed the weldment would appear much more stiff due to being constrained significantly more than what the casters do (think simply supported beam versus a rigidly fixed beam). Currently, I fix either an edge or corner point of one leg and prevent all three translations. I then pick an edge or corner point of second leg and prevent Z and X (or Y) translations. Finally, I pick the edges or corner points of the two remaining legs and prevent only Z translation. The main difference between using edges and points, in my opinion, is that edges will prevent two rotations, where points will allow all three rotations. I think using points would be more representative of what the system would allow in the real world. The downside to points (and to a somewhat lesser degree edges) is that they create singularity conditions. Does SW Simulation have a means to place a node point in the center of a hole and connect it to the mesh of the edge of the hole? Another Cad/Simulation package that shall not be named (but rhymes with NX Nastran) has the ability to create 1D spider elements. See link to video below. The node in the center can then be used for loads or fixtures. I would be interesting to do something similar in SW simulation, but as of yet I haven't figured out how to go about it. I would like to use a node in the center of the hole because using the corner of the tube induces a torsional load in the tube that for the most part won't exist. Perhaps I model a fake bolt with a cone shaped end and use the point of the cone for the fixture points? I appreciate any thoughts you folks have on this.

Edit: I should say that I am using solid meshing in SW 2017. 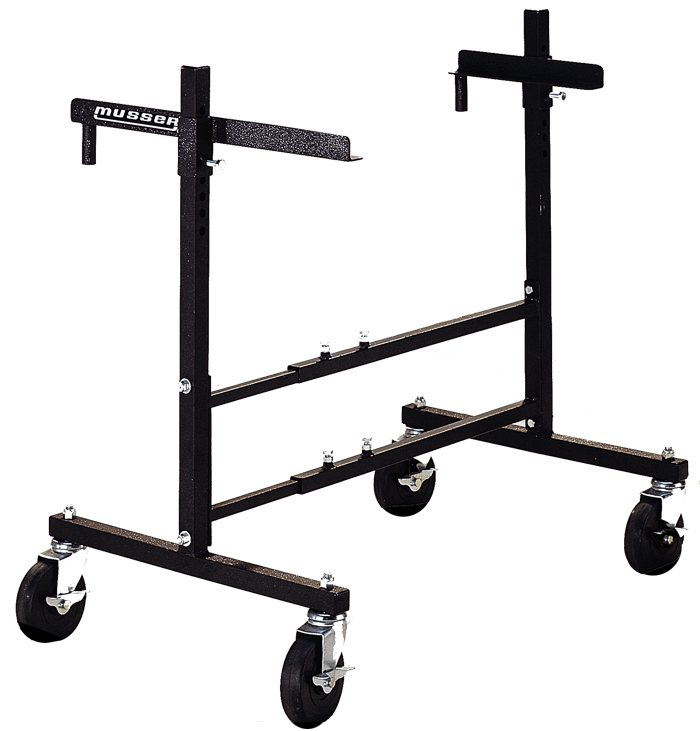