Occasionally, after working on your complex design project for many hours, you may see this warning message: "Warning! Available windows resources are critically low. SOLIDWORKS cannot open any more windows. Close some open SOLIDWORKS documents."

If you ignore that warning message, you may see this critical error message and end up the SOLIDWORKS application may be crashed.

Above warning messages happened typically after you had used SOLIDWORKS for many hours and opened/closed many documents without restarting the SOLIDWORKS application. But interestingly, if you check the memory usage of SOLIDWORKS application in the Task Manager, mostly you may find out that the system still has plenty amount of RAM left over and you may wonder why the warning message window resources are critically low was reported when the RAM is not used up?

So, what exactly happened?

Actually, many of users may not aware that the windows resources are not just about RAM, it may refer to :

If any of the resources are used up by SOLIDWORKS application, the SOLIDWORKS Resource Monitor will start to warn you – that was a new feature introduced since SOLIDWORKS 2011 release.To many users, when they see the warning message, mostly it is not because of insufficient RAM ( especially if you have more than 16GB of RAM ), it is because the GDI Objects or the User Objects had reached their limit. Luckily, you can customize these values in Windows registry to suit your needs. In order to find out what is the proper setting of these two values, I performed a series of tests:

Test 1: Number of parts opened vs. the GDI Objects and User Objects value 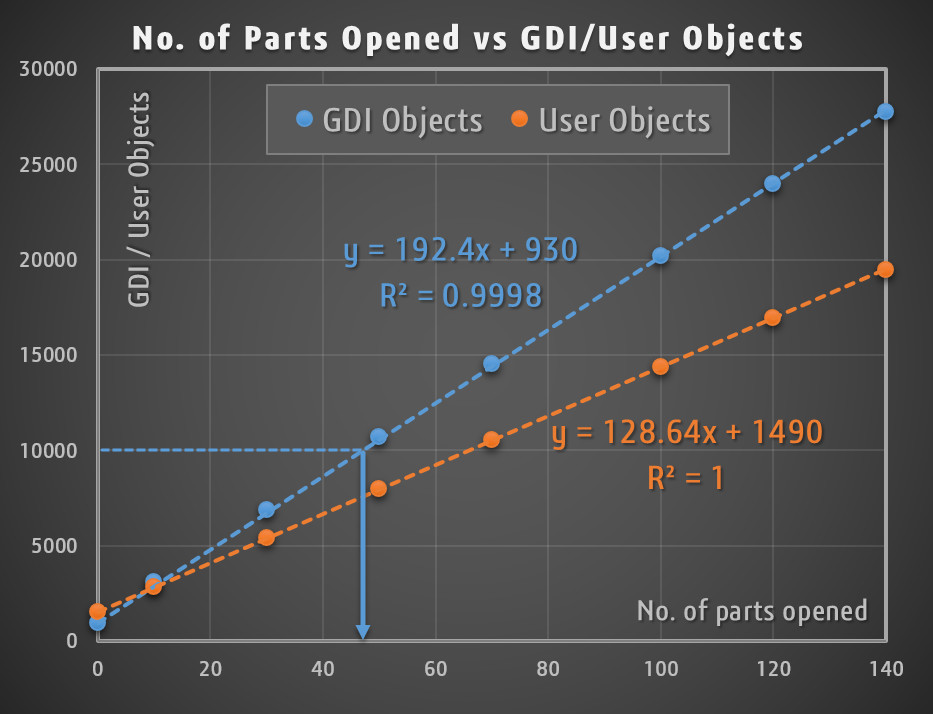 Comment: Test 1 shows the GDI Objects and User Objects value ( from Task Manager) is proportional to the number of parts opened in SOLIDWORKS. If use default setting GDIProcessHandleQuota = 10000, SOLIDWORKS is able to open 47parts before reaching the limit. 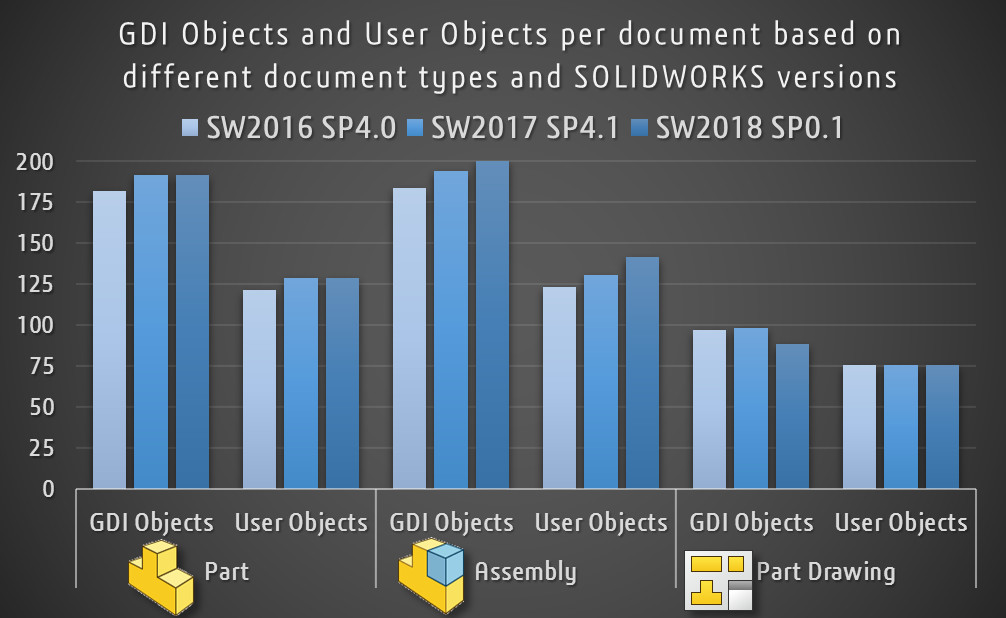 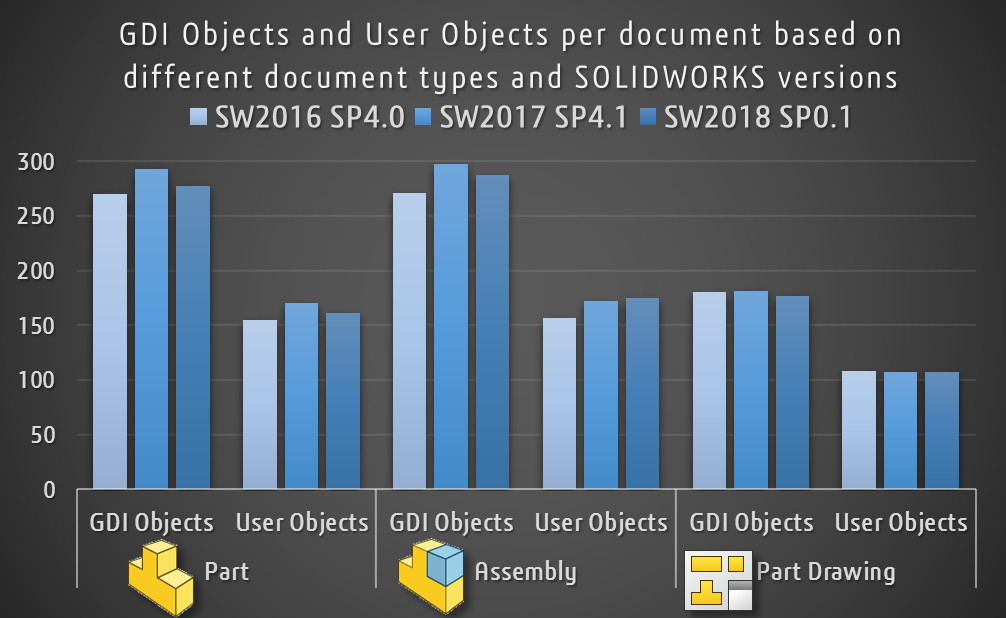 Comment: Compare Test 3 and Test 2, when opening documents from PDM vault, SOLIDWORKS application will use more GDI Objects and User Objects compares with opening from Windows Explorer. Take SW2017SP4.1 as an example, it will use 100 more GDI Objects per document when opening files from PDM vault. Based on the result from Test 1, for the same GDI limit, now you can only open 30 documents instead of 47 documents, which means for PDM user, they need to increase the GDI Objects and User Objects limits to avoid the warning message from SOLIDWORKS Resource Monitor. 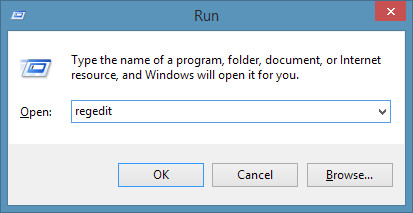 2. Click OK if you see this UAC warning message. 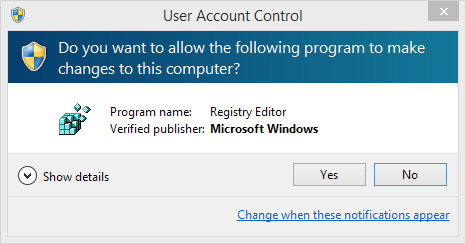 4. Double click the key to edit the value, please make sure select the correct base (Hexadecimal / Decimal ) when key in the value 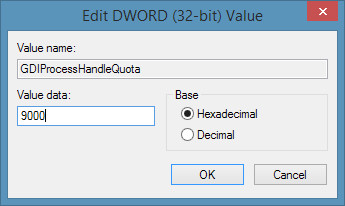 5. Reboot the computer after you had made change to the registry value. 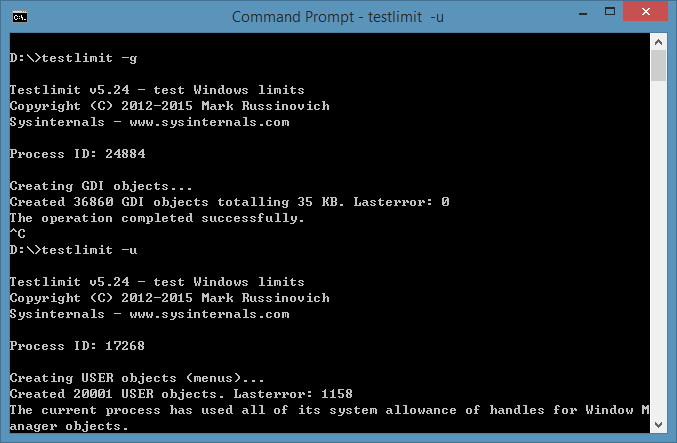 Hopefully this study will help you have a better understanding of Windows Resources and how to set the GDI Objects and User Objects based on your working condition to improve your SOLIDWORKS reliability. Feel free to comment and share this post. 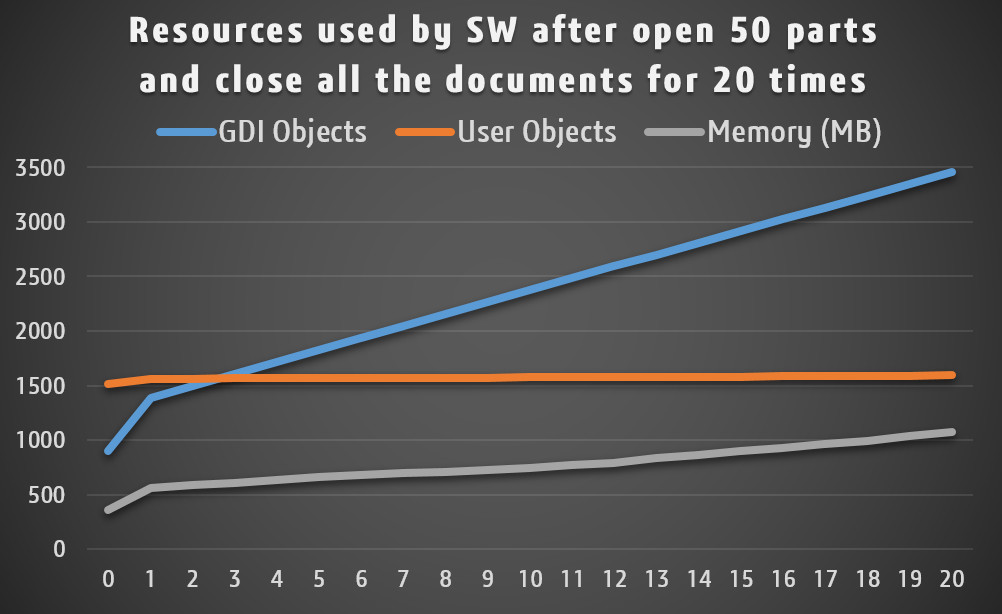 Note 2: The Windows resource limits how many files can be opened concurrently by an application. I just did another test, you won't be able to open more than 60 files using 32bit Excel, this time, the limitation is the amount of RAM can be addressed by a 32bit application, you will see this kind of error message when Excel hits the limit.

This content has been marked as final. Show 41 comments
12FirstPrevious