How to improve linear pattern rebuild performance by 10X | LinkedIn

Couple days ago, I received a part from VAR ( Value-Added Reseller) and asked me how to improve the rebuild performance of a complex part. The part is an SMD (Surface Mount Device) leadframe, in order to cut down the production cost, one leadframe usually consists several hundred or more than a thousand of units. 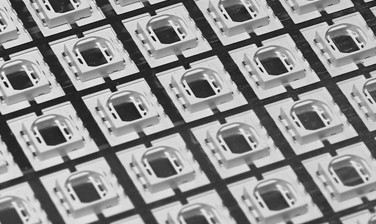 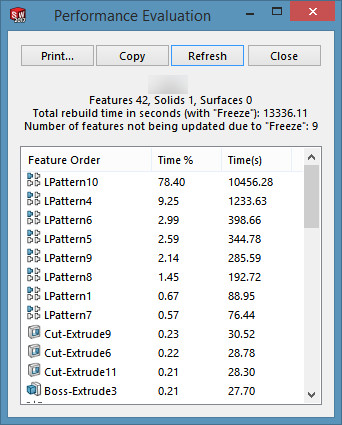 So, how to deal with this problem? In order to understand the relation between number of instances and the rebuild time, I performed a simple experiment. I varied the number of instances in a part and measure the rebuild time for each case. After plotting the data in Excel and fit the points with a trendline, surprisingly I saw a perfect second order polynomial curve! 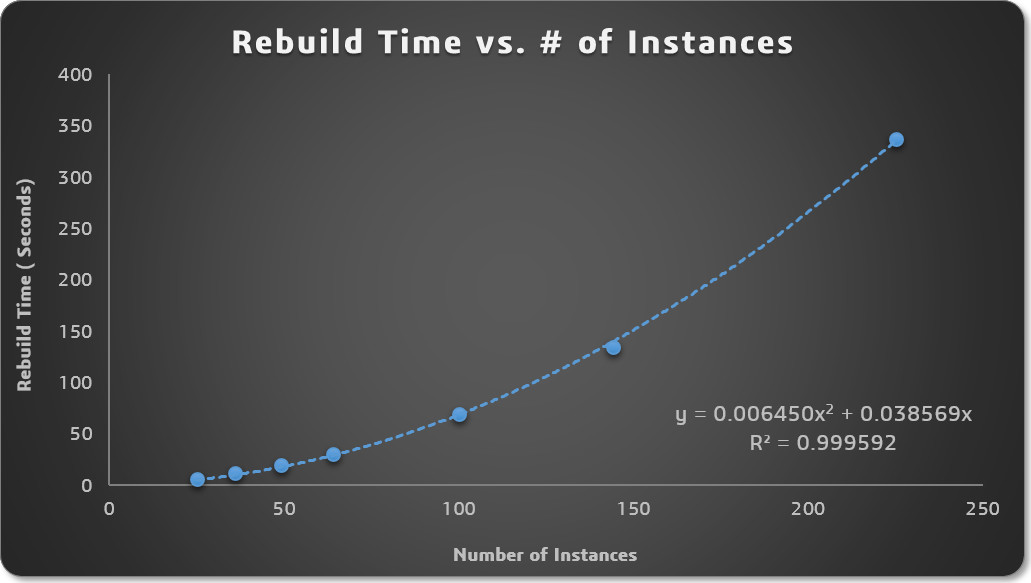 With above understanding, it is time to figure out how to reduce the rebuild time. We know that: 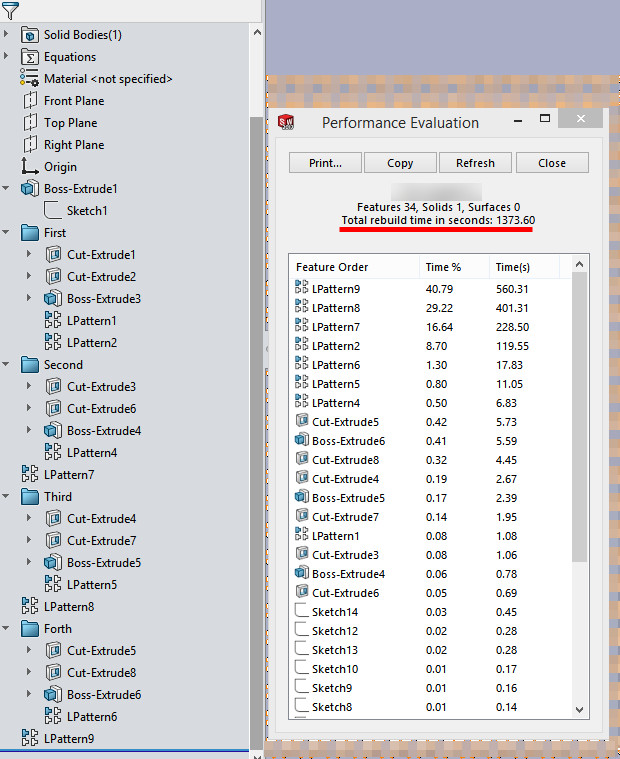 The disadvantage of above method is you have to build more base features for the small patterns, but that is an easy task as I use Sketch Block and Equation to help me reuse the sketches. Eventually, mission accomplished! 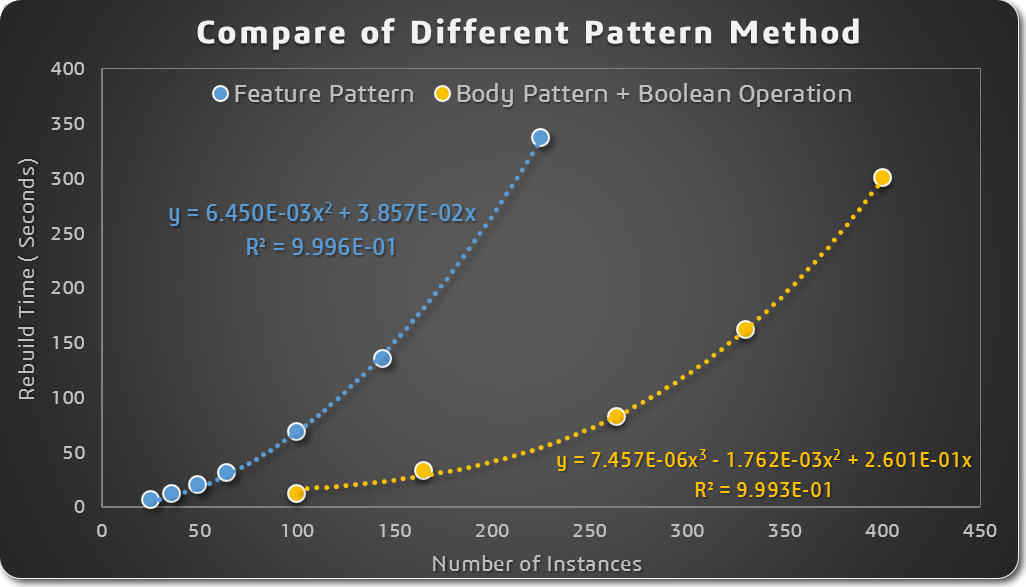 This looks quite promising. For example, when the number of instances = 255, the Body Pattern + Boolean Operation is 6 times faster than feature pattern! 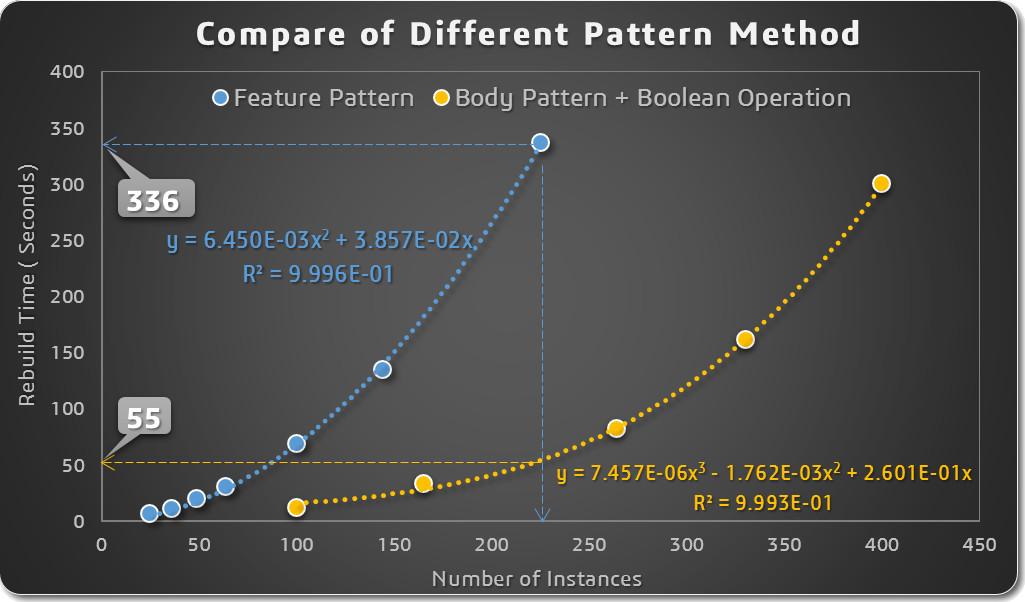 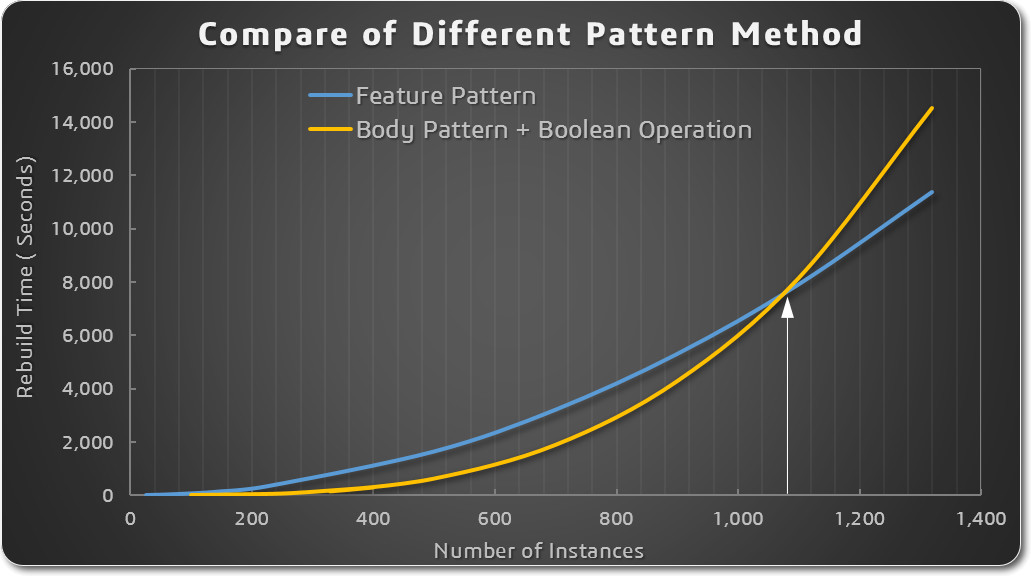 This is indeed an interesting result, it means when number of instances is less than 600, it is worth to try the Body Pattern + Boolean Operation method to reduce the rebuild time, but when pattern instances increases further, I think it is still better to use the method I mentioned previously ( break a large pattern into smaller patterns).

This content has been marked as final. Show 30 comments
12FirstPrevious